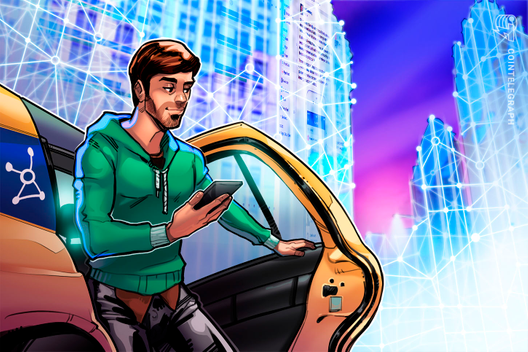 Major Ethereum browser extension and wallet service Metamask has revealed that Google has now reversed its short-lived ban on the software.

Major Ethereum browser extension and wallet service Metamask has something to celebrate as 2020 kicks off, notifying its users that Google has now reversed its short-lived ban on the browser add-on.

“Upon careful consideration, Google has permitted The MetaMask mobile app back on the Google Play (Android) store! Thanks to all the believers in an open web for speaking out in our support!”

MetaMask is a browser extension for Google Chrome that includes a built-in crypto wallet enabling to run Ethereum-based decentralized applications, or dApps, without needing to operate a full Ethereum node.

Google’s u-turn comes just a week after it had suspended the MetaMask Android client on the Google Play App Store, reportedly citing its policy against apps that mine cryptocurrency on mobile devices (which notably doesn’t pertain to MetaMask).

MetaMask had tweeted news of the ban on Dec. 26, adding that its appeal had been rejected by Google Play.

In its new year thread, MetaMask thanked its users for having suggested alternative distribution methods during the Google blacklisting, saying that the “experience has made us more resilient, and as a community, we are stronger for enduring it.”

As reported in late December, a MetaMask contributor has recently alleged that the MetaMask team is “totally overwhelmed” and is not being adequately supported by its parent firm ConsenSys.

The contributor further claimed that the MetaMask team’s workflow was neither transparent nor decentralized, and alleged that the project’s code was “of low quality, full of technical debt.”

In response, MetaMask employee Daniel Finlay refuted what he characterized as the “inflammatory and alarmist” tone of someone who was not a full-fledged team member, though he conceded the accuracy of some of the contributor’s criticisms — particularly in regards to the project’s code.

In his rebuttal, Finlay added that MetaMask was “incredibly grateful to ConsenSys and Joe [Lubin]” for its support of the project.

Alongside Google, YouTube was last month in the center of a crypto-related censorship controversy — one that it then swiftly backtracked on, admitting its “mistake.”