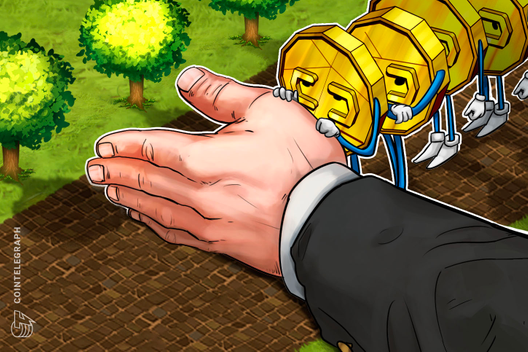 The Qatar Financial Centre — a business development jurisdiction in the country — has introduced a blanket bank on crypto-related businesses.

The regulator announced the new measures in a tweet published on Dec. 26, stating that authorized firms are not permitted to provide or facilitate the provision or exchange of crypto assets and related services until further notice. The QFCRA warns:

“The Regulatory Authority shall impose penalties in accordance with its rights and obligations […] in case of any violation of undertaking […] activities that are not permitted in the QFC.”

The QFC is a business and financial center with its own legal, regulatory, tax and business infrastructure in Qatar that was created in order to attract businesses to the area and promote economic development in the country.

According to the official website, the center has attracted over 500 firms with $20 billion in combined total assets under management.

The QFCRA defines virtual asset services as the exchange between crypto and fiat or crypto and crypto, transfer of crypto assets, safekeeping or administration of virtual assets or tools for their management, and participation in or provision of financial services related to virtual assets.

While some countries like Switzerland have opened up to the possibilities of digital assets, others see them as a threat to monetary sovereignty and have adopted a hard line.

India’s central bank initiated a ban that prevents all financial institutions in the country from providing services for crypto-related business.

In late April 2019, the Indian government reportedly began inter-ministerial consultations on a draft law to ban cryptocurrencies outright, known as the Banning of Cryptocurrencies and Regulation of Official Digital Currencies Bill 2019.

China has banned domestic cryptocurrency exchanges since September 2017, as Cointelegraph reported in a recent recap piece on the government’s crackdown on crypto trading.