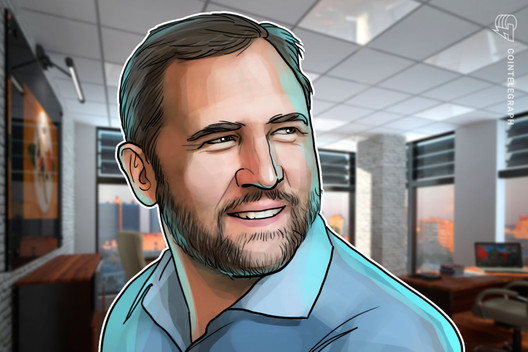 Ripple CEO Brad Garlinghouse predicts that initial public offerings will become a more common feature of the cryptocurrency and blockchain space in 2020.

Speaking at the World Economic Forum in Davos yesterday, Jan. 23, Garlinghouse reportedly hinted that Ripple would itself be one of those firms to seek a public flotation:

An IPO refers to the process of offering the shares of a private corporation to the public in a new stock issuance. For this reason, it is sometimes referred to as “going public,” or as “floating” corporate shares to the wider market.

The cryptocurrency industry has to date focused its energies on initial coin offerings (ICO), which evolved as an alternative issuance model for still-young, innovative firms that spared them many of the cumbersome legal and regulatory processes involved in a traditional IPO.

Yet as the space matures — and arguably, in the wake of the post-boom ICO rout, which saw many offerings exposed as either outright fraudulent or simply unsuccessful — some firms are now seeking to build confidence with mainstream investors by way of public listings on traditional stock exchanges, with all of the red tape and financial disclosures that implies.

This is a trend that Garlinghouse appears to believe will consolidate itself in the near future, even as some of the industry’s largest players have thus far struggled to meet the stringent requirements of an IPO.

As an alternative to adopting a traditional flotation model, major crypto firms such as Blockstack have instead chosen to pursue compliant token sales, with the approval of the United States Securities and Exchange Commission.