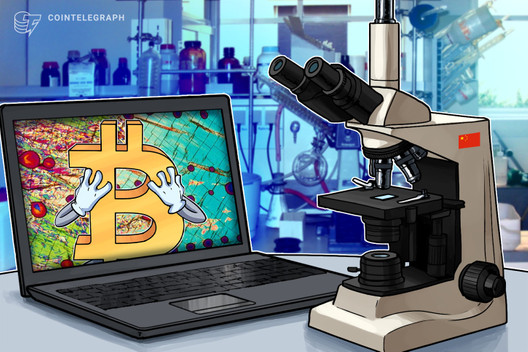 A double whammy of uncertainty in stocks and a New Year sell-off could be at the heart of BTC/USD erasing gains last week, analysts say.

Bitcoin (BTC) has shed 6% in a week thanks mainly to Chinese New Year and uncertainty over coronavirus, commentators are suggesting.

Over the past several days, it notes, Bitcoin has in fact broadly correlated with stocks. Such behavior is reminiscent of what many perceived as a reaction to another global event — the Iran crisis — earlier this month.

“If there was ever a statement to the effect, Bitcoin has now made it to the global stage.”

Coronavirus continues to spread beyond China, despite authorities’ attempts to contain it by imposing travel bans and boosting healthcare provision.

BTC/USD has lost just over 6% in the past seven days and at press time trading at $8,300. The virus “factor” comes at a sensitive time historically, data reveals, with Chinese New Year traditionally creating sell pressure for Bitcoin.

Compiled by trader and analyst Alex Krueger, figures circulating on Twitter show that in the run-up to the celebrations, Bitcoin returns often turn out negative.

In 2019, they averaged around -0.2% losses for the week prior, but Krueger himself appeared unperturbed by the results.

“Nothing special,” he summarized on Jan. 22.

As Cointelegraph reported, critics have protested against the theory that Bitcoin price action is directly influenced by geopolitical or other world events.

Nonetheless, issues involving China tend to impact the market conspicuously, against the backdrop of a blanket crypto trading ban imposed by Beijing in 2017. The country still accounts for the majority of Bitcoin mining activity.