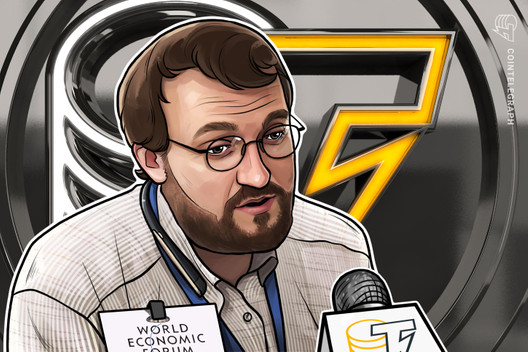 Cointelegraph caught up with the Cardano co-founder to learn the latest.

Cardano will become the most decentralized cryptocurrency in the world, 50 to 100 times more decentralized than Bitcoin once all its upgrades are implemented.

At least that’s the word according to Cardano co-founder and CEO of IOHK Charles Hoskinson, who caught up with Cointelegraph at CV Summit, a day-long crypto event running alongside the 50th edition of the World Economic Forum in Davos, Switzerland.

Speaking with Cointelegraph’s Kristina Cornèr, Hoskinson said he believes the hard fork, consisting of an implementation of the Ouroboros Bizantine Fault-Tolerant Consensus Protocol, will be seamless and easy. Following the hard fork, the protocol will undergo a series of additional upgrades which should eventually turn Cardano into the most decentralized cryptocurrency in the world.

Check out the full interview with Charles Hoskinson and don’t forget to subscribe to our YouTube Channel!