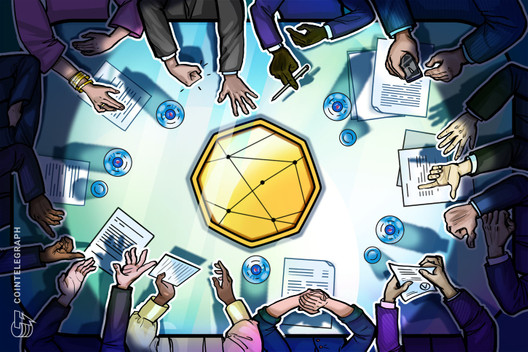 The Japan Times reported on Feb. 6 that — according to a source familiar with the matter — the meeting will see the governors of several central banks discuss joint research on CBDCs. Furthermore, the group will share considerations on possible challenges such as cross-currency settlement and cybersecurity.

The central banks of the European Union, the United Kingdom, Canada, Japan, Sweden and Switzerland will reportedly meet in Washington D.C., when the participants will be there for an International Monetary Fund conference.

The meeting appears to be part of a recently announced broader collaboration between the involved central banks. In January, the Bank of England announced that it will research CBDCs with the other aforementioned central banks and the Bank for International Settlements.

According to The Japan Times, the institutions will likely release a report on the discussion later this year.

After the announcement of Facebook’s Libra stablecoin last summer, many central banks started working or accelerated research on digital currencies. At the end of January, a draft of India’s strategy on blockchain suggested the development of a local CBDC.

Policy makers and financial institutions worldwide have been ramping up efforts in CBDC research. Last month, the World Economic Forum created a consortium dedicated to designing a framework for digital currency governance.