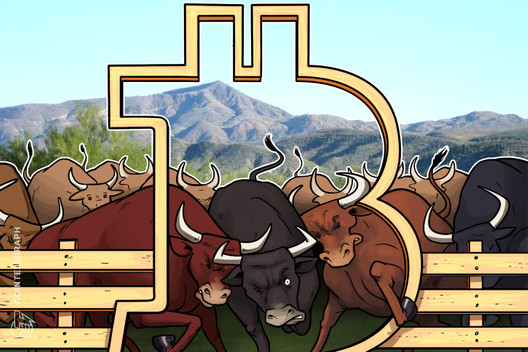 Volume-weighted average price hits a new record this year as other data implies that Bitcoin is 400 days into a 1,000-day bull cycle.

Bitcoin (BTC) is worth more in 2020 than any other year it has existed — and historical data suggests that its price will continue climbing for another 19 months.

Data uploaded to Twitter by fund partner James Todaro on Feb. 21 reveals that in terms of volume-weighted average price, 2020 is Bitcoin’s best year ever.

The volume-weighted average calculates the Bitcoin price over a certain period as a ratio on the basis of trading.

Curiously, the metric actually produces a higher value for 2018, despite this being the year that Bitcoin spent in a near-constant bear market bottoming out at $3,100. 2018’s average was $7,657.

On the surface, 2019 was much more successful in terms of spot price, but Bitcoin’s volume-weighted average for last year was a shade lower than in 2018. 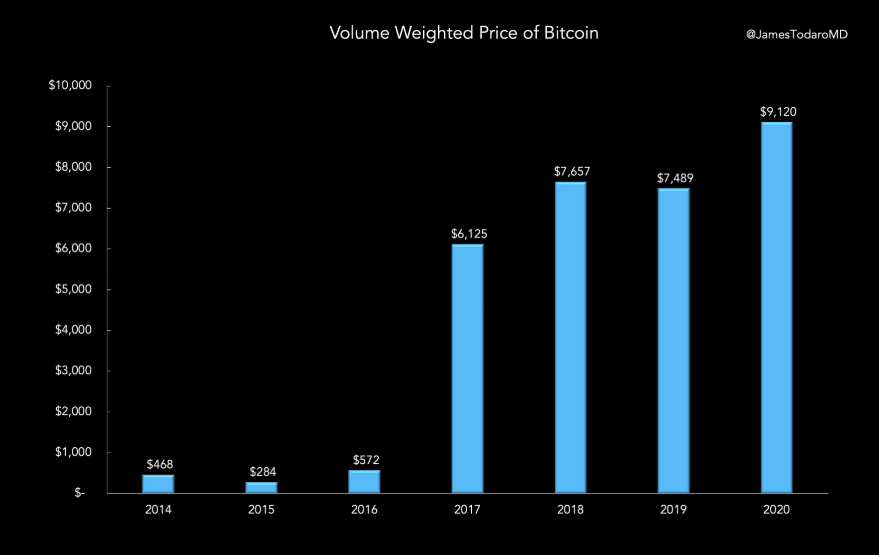 “It strongly suggests that most of the money that moved into bitcoin in previous years would have profited in USD if they held bitcoin to present date,” Todaro commented on the findings.

Looking ahead, data from previous Bitcoin bull runs likewise paints an encouraging picture for the next year-and-a-half.

Analyzing Bitcoin bull cycles, the investor and trader known as CryptoKea claimed that their length suggests Bitcoin will keep growing for around 570 days.

In spite of markets dropping 8% last week, 2020 has been characterized by Bitcoin’s strength. Year to date, BTC/USD has gained almost 35%. 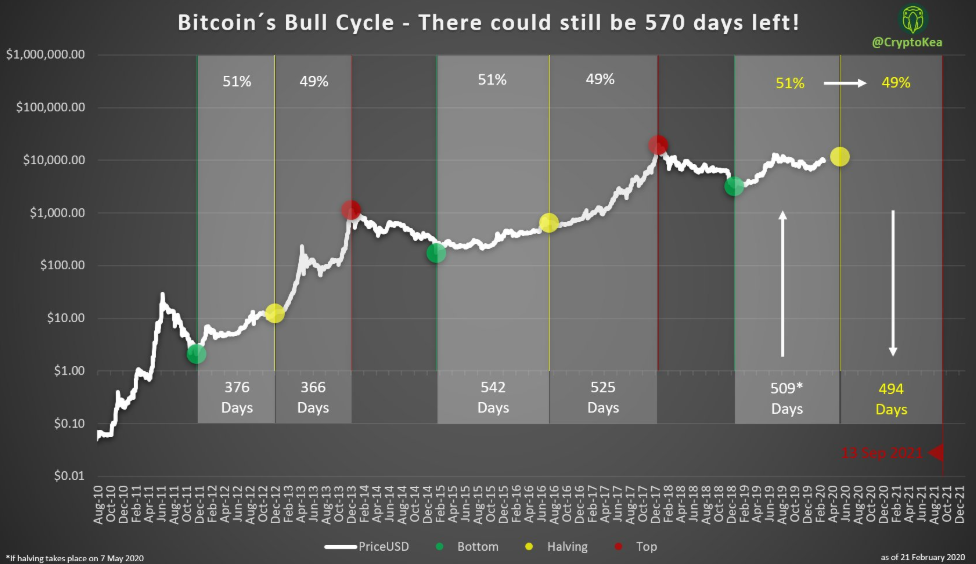 “If this relationship were to hold true, we still have more than 570 days of bull market ahead of us, with a cycle top coming in around Sep 2021.”

That deadline is similar to predictions from the increasingly popular stock-to-flow Bitcoin price model, which calls for an average $100,000 price between 2021 and 2024.