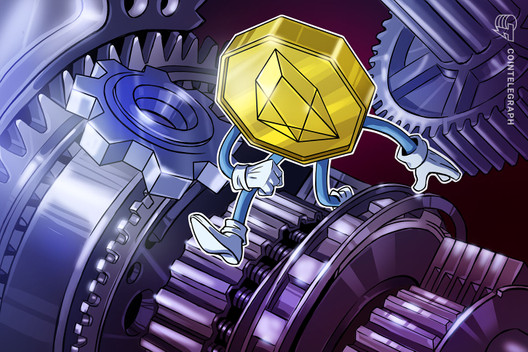 Coinbase claimed that the EOS network was suffering from degraded performance, but block producer EOS Nation said that the Mainnet was back to normal following minor issues.

Major American cryptocurrency exchange Coinbase said that the EOS network is having some issues.

On Feb. 20, Coinbase issued a status update stating, “EOS network has degraded performance. Sends and receives might be delayed.”

The exchange posted a tweet two days later, stating that the EOS network was still suffering from degraded performance and that hat external EOS sends have been temporarily disabled, but buys and sells of EOS within the cryptocurrency exchange were functioning normally.

However, EOS block producer EOS Nation responded on Feb. 22 that, although there had been issues with micro-forks on Feb. 20, the EOS mainnet was “currently extremely reliable.”

The tweet included a chart showing a slight blip on Feb. 20, where 192 blocks had been missed due to the micro-forking issue, but indicated a stable mainnet performance over the past two weeks.

The EOS network has had performance issues in the past, and the chart posted by EOS Nation only goes to highlight that. In the last week of January it missed an average of 20,000 blocks per day.
As Cointelegraph reported October 2019, research claimed that EOS could be hit by congestion attacks which could freeze the network. The exploit seemingly allowed an attacker to steal over $110,000 worth of crypto from an EOS gambling application. EOS’ parent firm Block.one claimed that the network was operating normally.

The network had several problems with freezing just after launch, and has recently suffered from network congestion problems due to the EIDOS token airdrop.