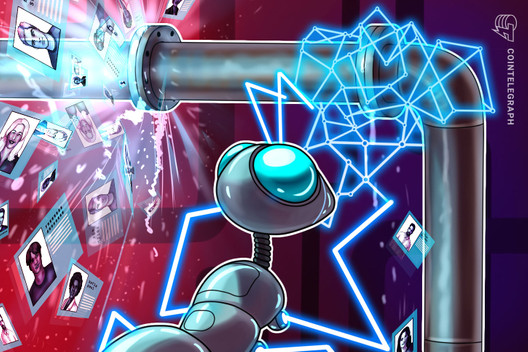 An ex-employee of crypto exchange Digitex has leaked KYC documentation for and claims to have data for over 8,000 users.

The Seychelles-based exchange issued Cointelegraph a statement indicating that it is not currently able to comment on the incident and is seeking legal counsel:

“Digitex Futures is aware of a leak of confidential data. We are not able to comment fully on the incident at this time and are currently seeking legal counsel. However, we can confirm that this was not an external hack but an internal security breach orchestrated by an ex-employee with a conflict of interest against the company. We will be releasing more information on the incident as soon as possible.”

The extent of the Digitex breach is unknown

However, one source who is familiar with the matter told Cointelegraph that the data of 8,000 customers “has not been breached,” adding:

“Only three ids have been leaked although the perpetrator confirms that he has them all and is starting to post demands so as not to leak the rest.”

On Telegram, the “Digileaker” has claimed to be in possession of “the entire KYC documentation of every single user who has used the Digitex Treasury from its inception date until today.”

In an interview with cryptocurrency scam hunter CryptoVigilante, the Digileaker claimed to have used login information obtained when Digitex registered with its KYC provider Sum and Substance.

According to the hacker, the login “gives unrestricted access to all the KYC information of 8000+ customers including documents, address, phone numbers and other information like IP address.”

The Digitex debacle has escalated over recent weeks, starting with the ex-employee hijacking its Facebook account to publicly disclose users’ email addresses. In a Feb. 10 blog post, Digitex stated that the breach was an “internal issue” that had been perpetrated by a “scheming and highly manipulative ex-employee.”

The company also assured customers that “beyond their email addresses, no other sensitive information was gathered or released.”

On Feb. 28, the Tim Draper-backed Singaporean crypto exchange Coinhako announced that it has fully reimbursed all customers were affected by a “sophisticated attack” that began targeting the exchange seven days prior.