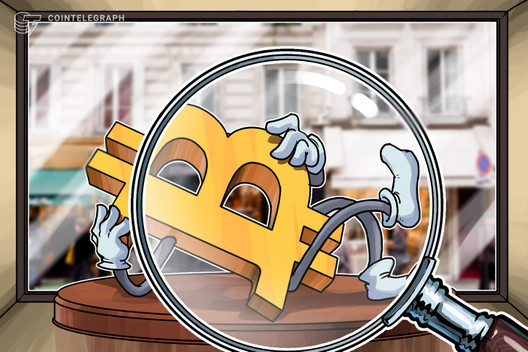 $10,000 is edging ever closer for Bitcoin, which has gained $800 in the past few days and taken little notice of resistance levels. 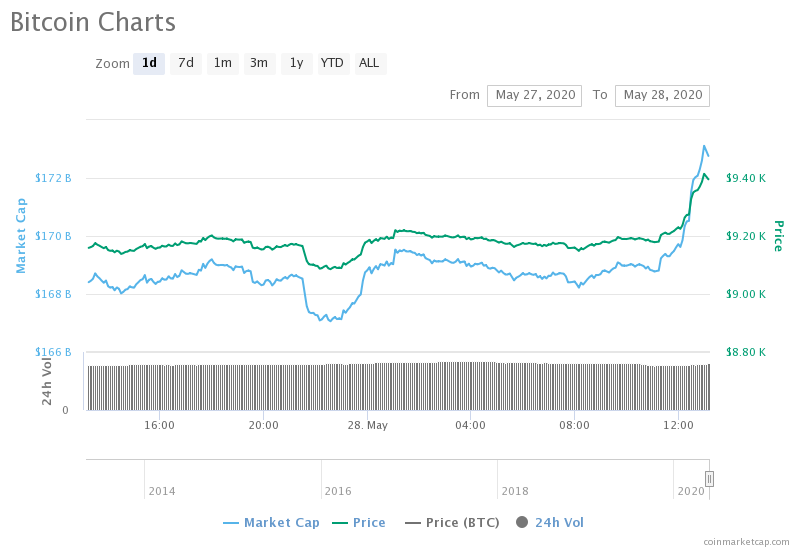 As Cointelegraph reported, this has come in tandem with a stronger outlook for traditional markets, and places BTC/USD ever closer to five figures.

Resistance has so far kept $10,000 from reentering, while last week was characterized by losses as miners upped sales of BTC despite themselves earning much less after the halving earlier this month.

Later, it emerged that institutional fund giant Grayscale is now buying one-and-a-half times the amount of Bitcoin now being mined.

This week, meanwhile, factors such as Goldman Sachs claiming that cryptocurrency is “not an asset” failed to dent market sentiment in any noticeable way.

$9,500 — a level which has provided a focus for price fluctuations in recent weeks — is now the next hurdle to clear.