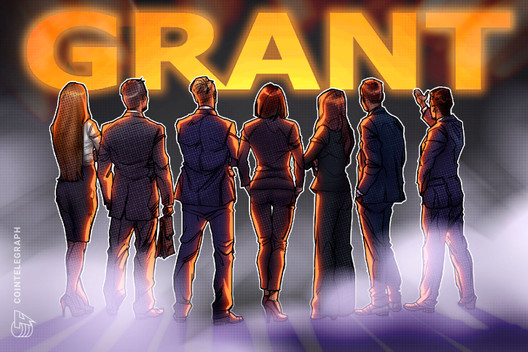 “We also have a special responsibility to support free or open-source software (FOSS) development which provides the building blocks in which exchanges are built upon.”

OKCoin initiated its grant in 2019

OKCoin started up its Independent Developer Grant in 2019, according to a statement provided to Cointelegraph. The grant aims to give capital to open-source Bitcoin (BTC) product builders.

OKCoin gave its inaugural developer grant to Bitcoin Core developer Fabian Jahr back in February 2020, detailed in a blog post from OKCoin. The post noted the OKCoin’s view on the importance of independent developers, calling them, “the real founders of the crypto industry.”

BTCPay Server gives online vendors and sites a way to accept and incorporate global Bitcoin payments, thus, giving BTC greater usability, the statement said. Programmers can also construct various solutions using BTCPay as a base, as the project’s framework is decentralized and open-source.

Additionally, BTCPay’s framework holds vastly greater potential above basic transaction facilitation. “It’s a tech-stack that allows you to build business and develop on top of it,” Pavlenex said.

OKCoin’s move supports a project adding crypto payment channels to the mainstream world, while keeping with the decentralized and open-source movement. Last fall, Square Crypto also donated $100,000 to BTCPay as part of a similar gesture.