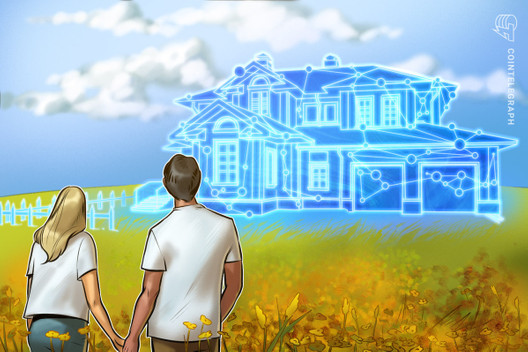 The Central Bank of Russia is intending to use a local, FSB-approved blockchain for its upcoming e-mortgage project.

According to Olga Skorobogatova, first deputy governor at the central bank, Masterchain has recently started to support digital mortgages, which forms a foundation for the upcoming platform.

The financial institution has already submitted the proposal for its digital mortgage project to the government and the Federal Service for State Registration, Cadastre and Cartography (Rosreestr).

Masterchain is reportedly the first blockchain platform in Russia to be certified by the Federal Security Service, or FSB. According to previous reports, it is a permissioned, Ethereum-based blockchain that was launched in 2017 by the FinTech Association, an entity affiliated with the Bank of Russia.

Notably, it wouldn’t be the first time Masterchain is used for e-mortgages. In September 2018, a Russian subsidiary of Raiffeisen Bank International reportedly published mortgage documents containing data on the parties in the transaction, the credit loan and its duration, and the property purchased in Masterchain’s decentralized depositary system (DDS).

Hostile toward crypto, friendly toward blockchain

Despite the central bank’s blockchain endeavors, the Russian government at large has been hostile toward cryptocurrencies. Earlier this month, local lawmakers suggested punishments of up to 2 million rubles ($27,800) and seven years in prison for the illegal turnover of digital assets and cryptocurrencies.

Another sign of an intensifying “blockchain before Bitcoin” sentiment in Russia is yesterday’s news about Sberbank, the country’s largest bank, calling for tenders to provide 4,917 ATMs capable of supporting “blockchain operations”.