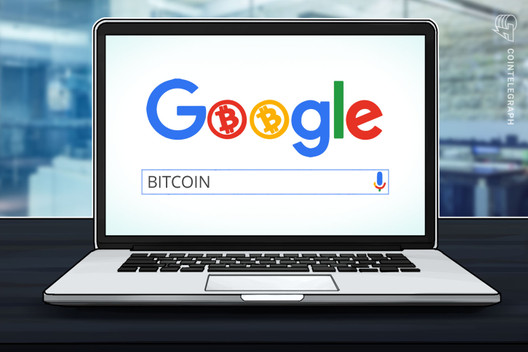 Search patterns head lower, indicating that the halving is no longer driving interest in Bitcoin as price action centers on $9,500.

Bitcoin (BTC) interest is hitting levels that last appeared during its March crash recovery as hype over the halving finally fades.

According to the latest data from Google Trends, as of May 30, search interest was back to the same position as in mid-April. At the time, BTC/USD jumped from $6,800 to over $10,000 over the next three weeks.

Google Trends shows that overall interest involving Bitcoin has declined rapidly since the halving on May 11.

As Cointelegraph reported, it was this event that triggered an uptick in mainstream interest, coming amid continued economic uncertainty worldwide.

The price run from $6,800 topped out just days before the halving date, while markets conversely did not see a “post-halving dump” after miner rewards were cut by 50%.

Three weeks later, the mood appears to be returning to normal as various indicators point to the start of a new bullish phase for Bitcoin.

Signs of settling down are apparent in tools such as the Crypto Fear & Greed Index, which measures market sentiment using a basket of factors.

Having shot up from “extreme fear” to “greed” along with price, the Index now appears to be stabilizing in “neutral” territory.

Along with that, exchange balances remain at their lowest since the price bottom in December 2018, potentially a further sign that investors do not intend to sell in the short term.

Zooming out, as Cointelegraph noted this week, analyst Positive Crypto believes that in fact, the entire period since BTC/USD’s all-time highs in 2017 has been a “consolidation structure.” Lasting almost 900 days, Positive Crypto this week said that it is time for the trend to break.

At press time, Bitcoin was circling $9,500, a key focal area over the past month.