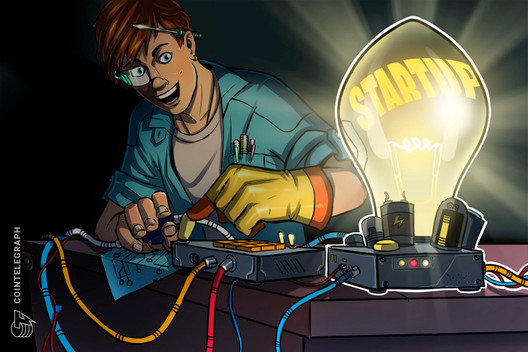 A U.S. startup is setting up a blockchain energy trading pilot in Los Angeles to promote electric van sharing.

The initiative, which received $20 million in partner funding and a $9 million grant from the California Energy Commission, is set to test the application of blockchain technology in managing a localized renewable energy grid.

The system relies on connecting local solar energy systems with electricity-based transportation to create an organic energy market. The goal is to connect 50 households to a localized grid used to provide energy for a pool of shared electric vans.

A blockchain system based on the RSK Bitcoin sidechain and the RSK Infrastructure Framework, developed by its parent company IOVLabs, will power the sharing economy in this pilot. The blockchain will record data on solar panels, energy storage, electric vehicles and charging infrastructure.

The data will be used to support a carbon credit trading market. Participants will be rewarded with tokens when they conduct actions that reduce the carbon footprint, such as vanpooling, generating and using renewable energy and other unspecified actions.

The tokens will be spendable for electricity consumption and rides to encourage a circular economy for carbon credits.

The pilot is being launched in Bassett, a community in Los Angeles County. Residents of the neighborhood will be able to download the Green Commuter app to sign up.

Eduardo Javier Munoz, the CEO of EVShare, told Cointelegraph that the project has been in preparation for some time. “The Energy Coalition, which is the leader of the project, has been engaging the community to commit to the project for over two years already,” he said.

Munoz said that the blockchain is necessary to “register, certify and validate transactions and carbon credits between assets in an automated way through Smart Contracts.”

Benefits also include the increase in transparency, while “the use of blockchain makes processes significantly more efficient, to levels that are honestly unknown these days,” he added.

RSK is a smart contract platform that uses a pegged version of Bitcoin (BTC) as its native token and is merge-mined with the Bitcoin blockchain to derive security from its mining ecosystem.

The project has a relatively strong focus on enterprise and government partnerships, recently announcing a banking pilot in Argentina. It is also developing a decentralized finance ecosystem that is positioned as Bitcoin DeFi due to RSK’s connection with the main network.

Other blockchain systems have been used in energy pilots across the world. In 2020,  Cointelegraph reported on similar pilot projects launching in Thailand, Germany, Austria and Japan.

These have been launched by a variety of companies in collaboration with local partners and authorities. The project spearheaded by EVShare is nevertheless among the first such pilots to be launched in the United States, and it has a stronger focus on energy usage through electric vehicles.