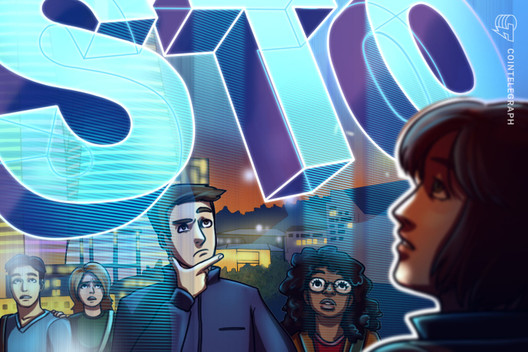 INX will run the first SEC-registered security token offering in its IPO aiming to raise $111 million.

Gibraltar-based crypto exchange INX will launch its long-awaited initial public offering (IPO) on Aug 24, 2020, after a two year journey. The exchange aims to sell 130 million tokens at $0.90 netting up to $111 million after expenses according to its latest filing with the SEC.

This will be the first security token offering (STO) that is registered with the SEC, allowing everyday investors to legally participate in it.

Until now STO’s have typically only filed notices to the regulators while remaining unregistered, limiting participation to institutional and registered investors.

The INX tokens will be a hybrid solution of both utility and security tokens, in which holders can use the tokens to pay for trading fees on the platform, while doubling as company shares. The proceeds of the sale will be used to build INX’s regulated exchange INX Trading Solutions in addition to providing a $62 million cash fund for contingencies, such as data breaches, trading execution errors or counterparty defaults.

Should only the minimum offering amount of $7.5 million be raised, INX will only receive $2 million after expenses. The company will still proceed with development although certain aspects will no longer receive funding, including the contingency cash fund.