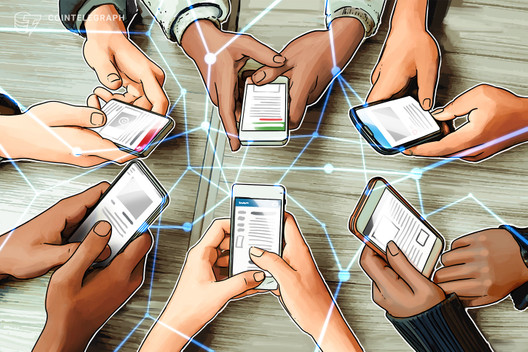 The app is among the top 5 most popular DApps in the world and it is available for both Android, iOS, and macOS users.

The VPN has seen tremendous growth since May when Cointelegraph reported it reached 100,000 users.

According to the website, Tachyon VPN allows users to bypass internet activity restrictions. It provides many features such as a P2P network without central nodes, multi-path routing to prevent single-point attacks, protocol simulation to disguise traffic in transit and free access to Facebook, Netflix, Spotify, and other platforms.

According to the website, technologies such as distributed has table (DHT), blockchain, user datagram protocol (UDP), and encryption were used to build the project.

Tachyon Protocol (IPX) has ranked among the top 100 cryptocurrencies on CoinMarketCap with a $23 million market cap. IPX, the native token of Tachyon Protocol, is based on v.systems blockchain with 1 Billion total supply. IPX has been listed on global exchanges like Bithumb, HitBTC, Hotbit, and OceanEx.