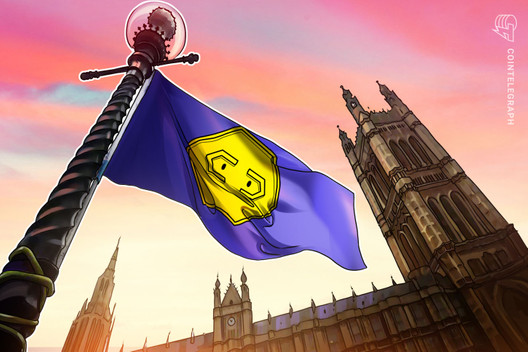 The Competition and Markets Authority find no reason that the merger will affect competition in the U.K. consumer-to-business electronic payments sector.

The United Kingdom Competition and Markets Authority, has given the go-ahead to Visa’s acquisition of fintech startup Plaid following a Phase 1 review.

According to an Aug. 24 announcement, the CMA investigated several ways in which the deal could potentially harm competition, but ultimately found no evidence that this outcome was likely.

Plaid offers a platform enabling apps to connect to a user’s bank accounts. In the U.K. it offers payment initiation services (PIS), which allow direct real-time payments to be made via merchant websites, without use of credit or debit cards.

The CMA focused on whether this deal could affect the U.K. consumer-to-business electronic payments sector, in which both Visa and Plaid are active.

It found that Plaid would likely have become an increasing competitive threat to Visa in the future. However, there are already a number of other similar or stronger PIS providers in the U.K. and hence Visa would still face competition in this sector after the acquisition.

The CMA also considered whether Visa would be able to drive Plaid’s rivals out of the market by leveraging its strong position to supply a combined card and PIS-based payment system.

Again it found that this was not the case, as consumers generally like to use multiple suppliers for payment options, and other PIS providers would also be able to enter into similar partnerships.

As Cointelegraph reported, Plaid has been hit by a number of class-action lawsuits alleging violation of data privacy laws, although the company denies the allegations.