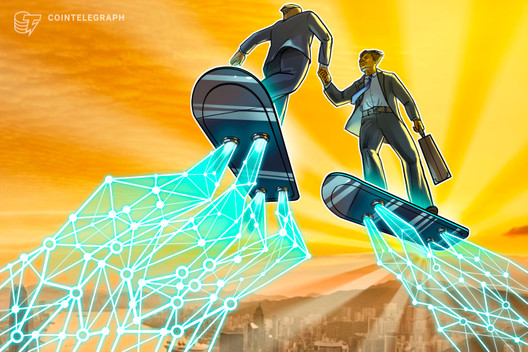 The giant continues to give a boost to its prime product despite recent shipments issues.

According to an Aug. 24 announcement, the firms signed a $17.7 million purchase agreement for 8,000 Bitmain Antminer S19 Pros that includes a delivery schedule of 2,000 units on a monthly basis starting in January 2021 until the order is complete.

Irene Gao, Antminer sales director of the NCSA region at Bitmain, stated that the purchase will help Riot expand their position in the market and praised what she believes is an “outstanding power efficiency” offered by Antminer S19 Pro.

The company clarified that, once the new S19 Pros are fully deployed, Riot expects its total hash rate capacity to be approximately 1.45 exahash per second.

Research firm Hurun published a list of global unicorns, or companies worth more than a billion dollars, in 2020, and showed that Bitmain plummeted significantly in terms of valuation.

Last year the company posted a $12 billion valuation, but this has since fallen to $4 billion. According to Hurun, one reason behind Bitmain’s drop is the “mediocre post-IPO performance of its rival, Canaan.”

On Aug. 6, Bitmain announced that they will be delaying their June and July 2020 Antminer orders by at least two or three months due to “external interference on company operation.”