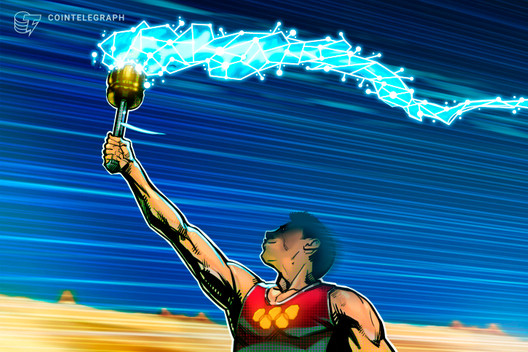 The People’s Bank of China is planning to put its digital currency to use at the 2022 Winter Olympic Games in Beijing.

According to a Reuters report, Sun Guofeng, the head of the monetary policy department at PBoC, said that the bank does not have a timetable for the rollout of the digital currency. However, going by Sun’s statement, PBoC is likely to launch it before the 2022 Winter Olympic Games as they plan to use it during the international sports event.

The news comes as China is ramping up pilots for the digital yuan. At present, the Chinese central bank is conducting trials of its digital currency across Shenzhen, Suzhou, Xiongan and Chengdu.

Cointelegraph also reported that the bank was planning to roll out the digital currency for pilot tests across other regions including Beijing, Tianjin, Hebei and Hong Kong’s Greater Bay Area.

While there is still too little information about China’s digital currency to say anything for certain about its launch and use cases, it is quite evident that the bank is making rapid progress toward the launch of the digital yuan.