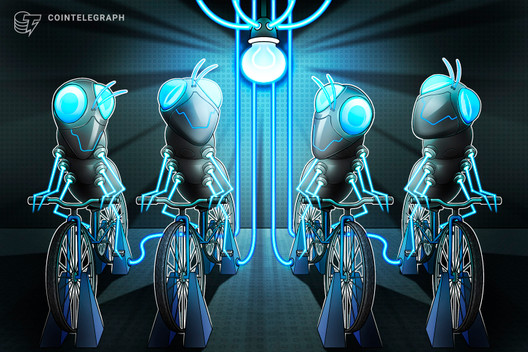 Blockchain-enabled approaches to advancing the transition to renewable energy sources are making inroads in new regions.

The project builds on Power Ledger’s long-standing collaboration with Thai renewable energy firm BCPG. Their earliest joint project dates back to 2018, when they conducted a peer-to-peer renewable energy trading trial in one of Bangkok’s central precincts.

Since then, Power Ledger has worked together with BCPG and the Thai Digital Energy Development (TDED) on developing a blockchain-based digital energy platform to spur the adoption of green energy sources in the country.

Building on their successful trial in Bangkok, Power Ledger and BCPG plan to use the blockchain platform to underpin a pioneering REC marketplace that extends to the wider region.

BCPG plans to sell its RECs — based on meter readings derived from the peer-to-peer platform — in an REC marketplace that spans Southeast Asia. The entire process of issuing, trading and retiring the certificates will be recorded on the blockchain.

An REC is a market-based instrument designed to provide organizations with an economic incentive for electricity generation and consumption from green energy sources.

The International REC Standard provides a global standard for energy attribute tracking: each REC issued represents proof that 1 megawatt of renewable energy has been produced.

REC advocates claim the certificates are an effective way to improve sustainability and to encourage organizations and governments to meet their emissions reduction targets.

Crucial to the buying and selling of RECs is confidence about the certificates’ circulation and transaction history.

Blockchain technology can support transparent, secure and auditable trading in the sector, according to Green, without the need for brokers to serve as intermediaries.

These instruments have been used globally, in projects across the United States, France, Australia, and Japan.

A separate blockchain-based REC platform was also established in South Korea last year, under the supervision of the country’s Ministry of Science.