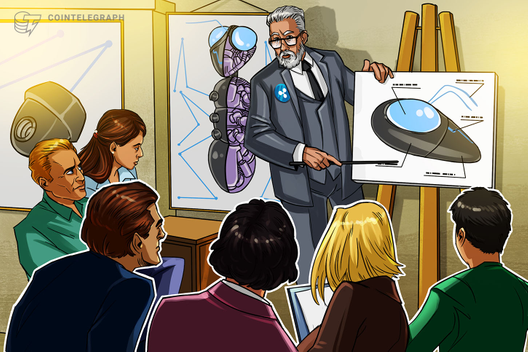 This is how Ripple’s next product might be called.

Over the past month, the company filed four trademark applications to the United States Patent and Trademark Office (USPTO), according to publicly available data on the USPTO website.

According to public data, all four trademarks are awaiting examination by the USPTO at publishing time.

Earlier this year, Ripple also filed a number of trademark applications for its flagship payment product known as On-Demand Liquidity, or ODL. According to public records, the applications were accepted by the agency and assigned to an examiner.

Ripple’s trademark filings on the USPTO also include an entity called “PayID.” Ripple filed two applications referring to this trademark in June 2020. The patent’s name has recently become a subject of a legal case brought up by a banking consortium in Australia. As Cointelegraph reported on Aug. 25, Ripple is now facing an intellectual property infringement lawsuit as the company allegedly used the branding of Australia’s interbank payments network, also called “Pay ID.”