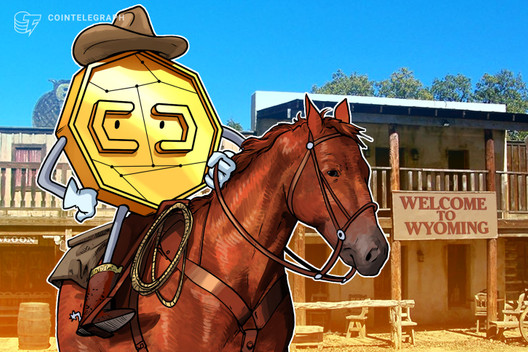 Wyoming State Representative and long-time crypto champion Tyler Lindholm has been unseated in the Republican state primaries by a candidate representing the far-right of the party.

So far it is unclear how this may affect the state’s blockchain friendly legislation, although, following his defeat, Lindholm said he was “100% confident the [blockchain] laws are safe and secure,” according to a report by Forbes.

The upset came as part of a determined push by right-wing donors, conservative advocacy groups and factions within the Wyoming Republican Party, which netted a number of key victories over incumbents.

As many of the Republican candidates will be unopposed in the general election, local news outlet Star Tribune noted that it was likely to have significant implications on policy.

Lindholm’s role as Majority Whip helped him to push through a number of pieces of blockchain friendly legislation during his time in office, positioning Wyoming as one of the top U.S. states for blockchain-related businesses.

This has attracted the attention of big name companies within the industry such as Kraken and IOHK.

With his experience of U.S. legislation surrounding blockchain technology, Lindholm shouldn’t have too much difficulty finding himself a lucrative industry position should he so desire.

Certainly he appeared to have taken defeat on the chin in a Facebook live address the day after the primaries:

“This is a rough year. But we’ll keep plugging away. We still live in Wyoming after all, it could be worse.”