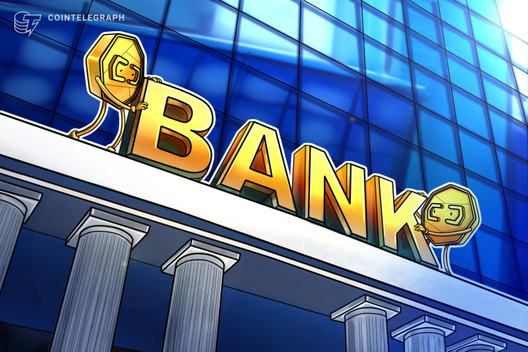 A central bank digital currency in Brazil may be inevitable.

The president of Banco Central — Brazil’s central bank — has announced Brazilians could expect to see a central bank digital currency before 2023.

According to a Sept. 2 report from news outlet Correio Braziliense, Brazil could be ready for a central bank digital currency (CBDC) in 2022. Roberto Campos Neto, the president of Banco Central, stated that the country’s central bank had already undertaken measures to modernize the Brazilian financial system which has made a CBDC the natural outcome.

The president cited the country’s PIX instant payment system and open banking among those measures. The central bank plans to enable peer-to-peer and business-to-business transactions in 10 seconds or less using a mobile phone, internet banking or ATMs beginning in November. An open banking system allows for the exchange of user information between banks — enabling customers to switch more easily.

“A CBDC distinguishes itself from cryptocurrencies without national trust, like Bitcoin, because it is just a new form of representation of the currency already issued by the national monetary authority.”

Banco Central has already started laying the groundwork for a CBDC. In August, the bank announced it had formed a dedicated group to assess how a digital currency could fit with the national payments ecosystem and what its impact could be on the Brazilian economy. Campus Neto said he expected the group would be ready to present their findings on the matter within 6-12 months.