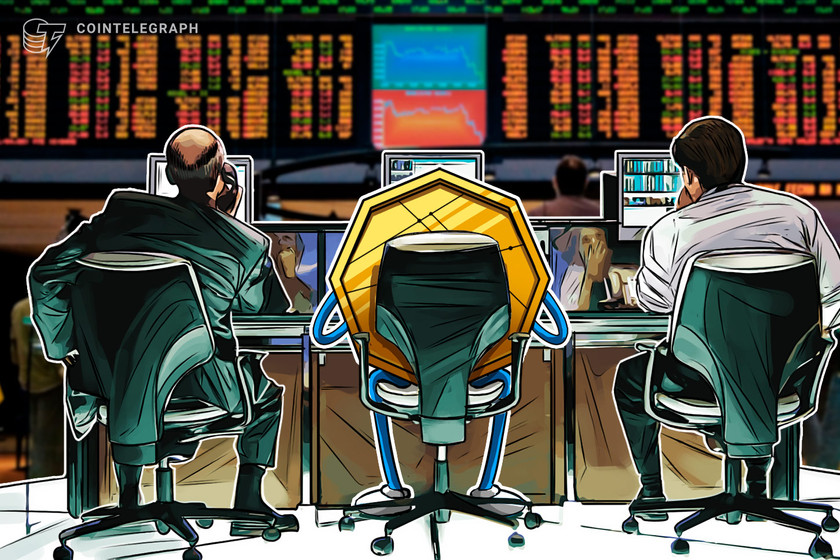 Investors with tokenized exposure to Coinbase (COIN) shares experienced extreme volatility Tuesday, as the value of their holdings plummeted in a matter of minutes.

The selloff took place on FTX, a leading derivatives exchange, where the COIN-USD stablecoin exchange rate fell from a high above $640 all the way to around $420. Three huge red candles highlighted the selloff, as per a screenshot from Bloomberg podcaster Joe Weisenthal.

“CBSE balances will convert into the equivalent amount of Coinbase Fractional Stock tokens at the end of Coinbase’s first public trading day.”

Tokenized stocks are synthetic versions of real equities. On FTX, tokenized stocks serve as spot tokens that can also be used as collateral for futures trading.

The Coinbase public offering, which has come by way of direct listing as opposed to an IPO, has been described as a “watershed” moment by the cryptocurrency community. The listing gives traditional investors direct exposure to the cryptocurrency market without owning digital assets, which are considered much more volatile than stocks.